THIS MONTH'S MUST SEE MOVIES 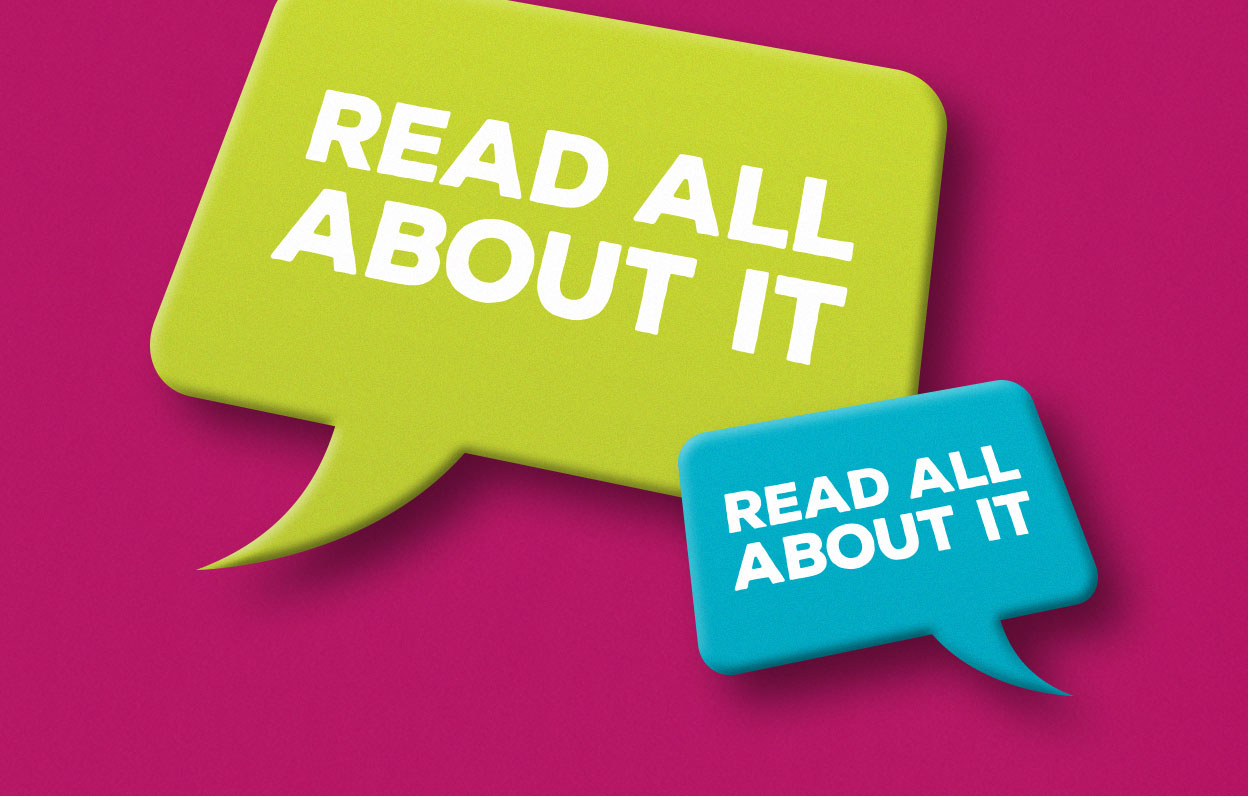 THIS MONTH'S MUST SEE MOVIES

Catch all of the action at Cineworld at The Gate, with 16 screens including 4DX, ScreenX and Superscreen!

Experience the epic conclusion to the Jurassic era as two generations unite for the first time. Chris Pratt and Bryce Dallas Howard are joined by Oscar®-winner Laura Dern, Jeff Goldblum, and Sam Neill in Jurassic World Dominion, a bold, timely, and breathtaking new adventure that spans the globe. From Jurassic World architect and director Colin Trevorrow, Dominion takes place four years after Isla Nublar has been destroyed. Dinosaurs now live—and hunt—alongside humans all over the world. This fragile balance will reshape the future and determine, once and for all, whether human beings are to remain the apex predators on a planet they now share with history’s most fearsome creatures.

From Oscar-nominated visionary filmmaker Baz Luhrmann comes Warner Bros. Pictures’ drama “Elvis,” starring Austin Butler and Oscar winner Tom Hanks. The film explores the life and music of Elvis Presley (Butler), seen through the prism of his complicated relationship with his enigmatic manager, Colonel Tom Parker (Hanks). The story delves into the complex dynamic between Presley and Parker spanning over 20 years, from Presley’s rise to fame to his unprecedented stardom, against the backdrop of the evolving cultural landscape and loss of innocence in America. Central to that journey is one of the most significant and influential people in Elvis’s life, Priscilla Presley (Olivia DeJonge).

To book your Cineworld tickets and find out more about our 'Food and Film Gets Free Parking' offer click here.